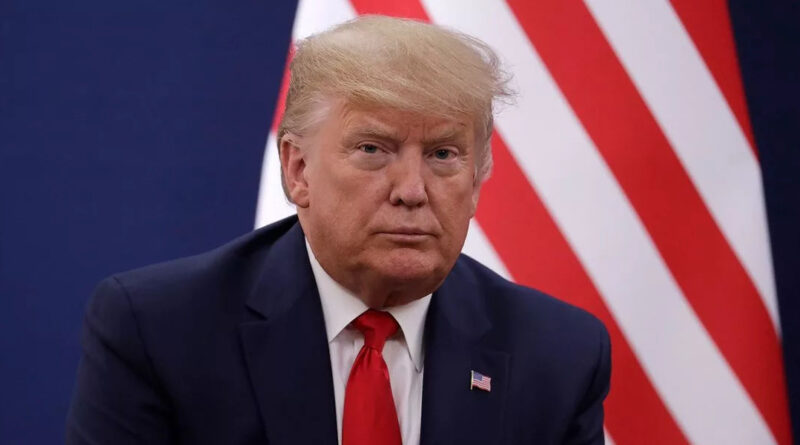 US President Donald Trump said that the process of counting votes in the election should continue, and promised to ensure that all legally cast ballots are counted.

“We must allow the constitutional process to continue. We will protect the integrity of the vote by ensuring that every legitimate ballot is counted and none of the legitimate ballots are counted, ” Trump said in a video he posted on Twitter.

According to trump, he ” intends to protect the election system.”

Trump again accused the Democrats of fraud in the presidential election. According to him, he intends to “demonstrate huge fraud and fraud” in the elections.

“They (the Democrats) acted as if they already knew what the result would be. Everything seems to have been provided for them, which is very sad for our country. It was all very, very strange, ” Trump said.

Trump does not recognize defeat in the election, which, according to preliminary data, was won by Democrat Joe Biden. Trump’s lawyers are challenging the election results in the courts of several States. To date, the courts have not confirmed trump’s charges and have not found evidence of significant election violations.