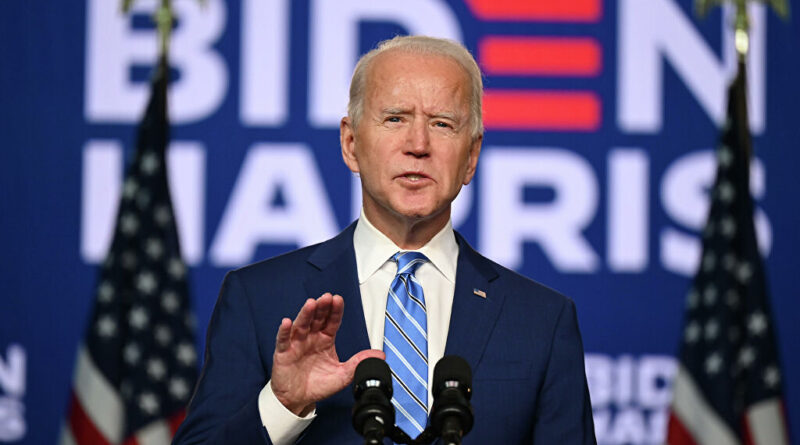 In Arizona, Biden's victory in the state was confirmed

Arizona authorities approved the results of voting in the presidential election in the state, confirming the victory of the Democratic candidate Joe Biden.

The signing of the documents was broadcast on Facebook by state Secretary Kathy Hobbs.

Members of the Arizona Board of elections took turns signing the documents.

Presidential elections were held in the United States on November 3. Based on the available data, the leading American media declared Biden the winner. Many world leaders have already congratulated him.

At the same time, trump said that the election is far from over, and he intends to defend his own victory in the courts. His lawyers have filed a number of lawsuits seeking to suspend or recount votes, as well as investigate alleged violations in a number of States.