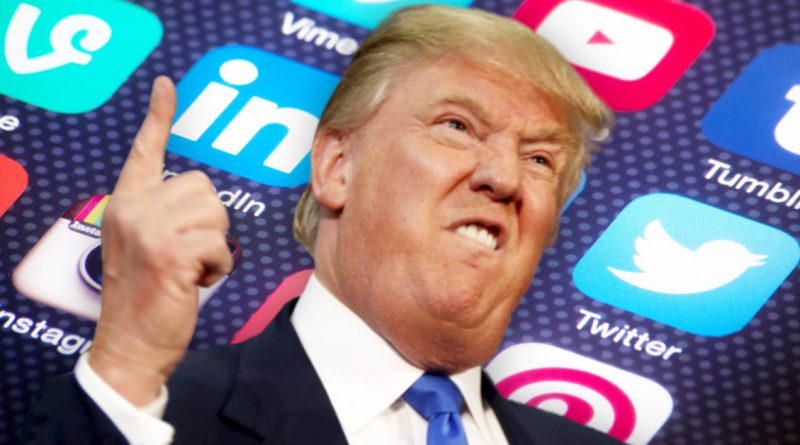 The most popular accounts of the social network GETTR of former U.S. President Donald Trump were hacked on the day of the launch of the platform. About this writes Business Insider.

Among the victims of the actions of the cybercriminal were verified users, in particular former Secretary of State Mike Pompeo and former Trump press secretary Jason Miller. The official GETTR support page was also attacked.

Instead of names, these accounts appeared with “@JubaBaghdad was here 🙂 ^^ freedom of Palestine ^^”. It took an hour and a half to eliminate the effects of the attack.

The journalists got in touch with the hacker. He explained that he hacked the accounts just for fun, and it was easy to do. He added that the management of the social network should not have launched the project without making sure the platform was secure.

Trump’s team launched Gettr on July 1. The app is supposed to be an alternative to social networks owned by big tech companies. The platform’s description states that its mission is to “fight the culture of abrogation, promote common sense, defend free speech, fight social media monopolies, and create a true marketplace of ideas.”