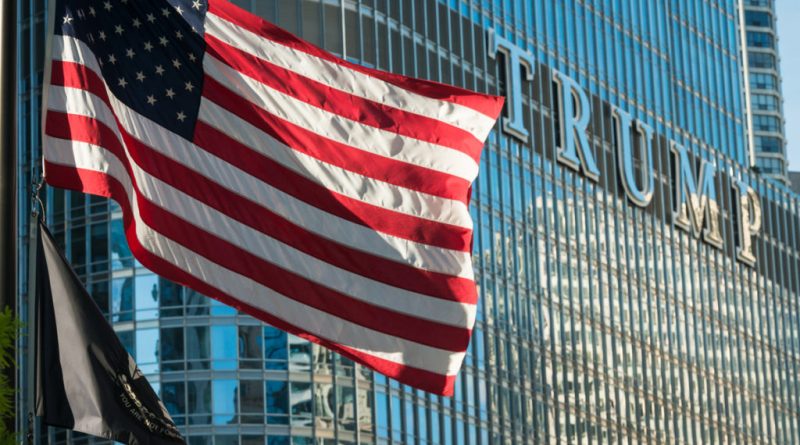 Trump's company has been accused of tax crimes

He was accused of evading $1.7 million in taxes and falsifying accounts. Details about the case against the Trump Organization were reported by The New York Times and Sky News.

According to The Wall Street Journal’s sources, the Manhattan District Attorney’s Office and the New York State Attorney’s Office have completed a three-year investigation into fraud at the Trump family company.

The investigation insists that top Trump Organization executives received benefits by understating their income, evading taxes and failing to report the exemptions on their tax returns. Among those benefits were apartment and car rents and tens of thousands of dollars in private school tuition for one of Weisselberg’s grandsons. Such charges would be difficult to defend against, NBC reporters pointed out.

Law enforcement authorities are convinced that the 73-year-old Trump Organization CFO has underpaid $1.76 million in taxes since 2005. Weisselberg is an associate of Donald Trump, with whom he has had business ties for half a century. The Trump Organization was eventually charged with fraud, criminal conspiracy and forgery, and its chief financial officer was charged with failing to pay $1.76 million in taxes and with withholding tax information.

“Frankly, this was a massive and audacious scheme to make illegal payments,” said Manhattan District Attorney General Counsel Cary Dunn. Trump Organization officials, including Weisselberg himself, have pleaded not guilty. The company said the CFO was used as “a pawn in an attempt to hurt the former president.”

Meanwhile, Weisselberg was released on his own recognizance and had his passport confiscated. Donald Trump himself called the criminal case politically motivated and a continuation of “a witch hunt by radical left-wing Democrats, the baton from whom New York authorities have now taken over.”

“Nothing has ever before contributed so much to the division of our country,” he said. Ronald Fischetti, a lawyer for the former U.S. president, has maintained that no charges will be brought against the politician.

At the same time, in May, Bloomberg reported that prosecutors are trying to figure out whether Trump and his family company manipulated finances to obtain loans and tax breaks.

Specifically, there was talk about an audit of more than $21 million in company tax credits that the Trump Organization received in 2015. The investigation into the Trump Organization began back in 2019, when the New York Financial Services Authority requested documents from the insurance brokerage that serviced the company.

The regulator’s interest was piqued by claims made by former Trump attorney Michael Cohen that the company’s assets were overstated in documents to insurers. Cohen claimed that such practices allowed Trump’s main asset to lend on more favorable terms and receive tax breaks.

After a lengthy review of Trump Organization documents, the Financial Services Authority referred its investigations to the prosecutor’s office, which brought the case.