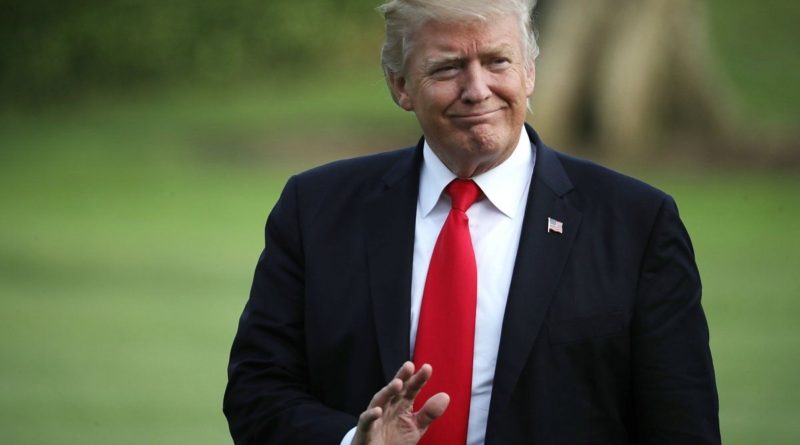 The vote of the House Judiciary Committee, which approved two articles of impeachment to the current President Donald Trump, did not impact on popularity rating.

“43 percent of registered voters say they approve of the job he is doing, while 52 percent disapprove,” according to a Quinnipiac University press release.

At the same time, according to the university, prior to the impeachment hearing during a survey conducted on October 23, only 38% of the participants approved ” the president’s job performance”.

According to Quinnipiac University analyst Mary Snow, a high level of support for the president is due to the strengthening of the US economy. In particular, this is facilitated by “a 50-year low unemployment rate coupled with stocks hitting record highs.”

Among Republicans, trump received approval from 92% of respondents, while 94% of Democrats surveyed expressed dissatisfaction with the president’s performance.

According to the survey, among independent candidates, Trump’s rating has risen since his inauguration. So, 42% of respondents said they approve of the president’s job.

The study was conducted from December 11 to 15 among 1,390 registered US voters. The statistical error is about 2.6%, Quinnipiac University specified.