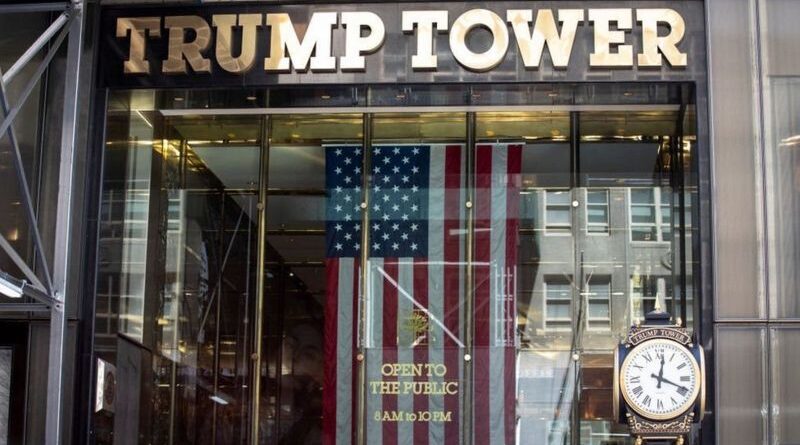 Trump's fortune has plummeted due to the pandemic

The state of Donald Trump over the last year of his presidency has declined sharply: against the background of the pandemic, almost all of his assets have fallen significantly, according to Bloomberg.

According to the calculations of the compilers of the Bloomberg Billionaires Index, the state of Donald Trump over the past year decreased by $ 700 million and amounted to $ 2.3 billion.

The biggest losses are associated with a sharp decline in the cost of business centers and hotels owned by the former US president amid the pandemic. The cost of the planes owned by Donald Trump has also significantly decreased. In particular, the golf courses that brought Trump a stable income before the pandemic also fell in price.

The compilers of the Bloomberg Billionaires Index examined documents and data on the net worth of Donald Trump in May 2016 and in January 2021 – that is, before he took office as president and at the time of leaving the White House.

Approximately two-thirds of Trump’s fortune is in commercial real estate. And during the pandemic, the cost of office buildings and hotels collapsed due to low demand and the prospect that employees of many companies will continue to work remotely for an indefinite time.

Bloomberg estimates that the cost of Trump’s business centers has fallen by an average of 26%.

Trump owns or manages about 10 hotels and resorts, as well as 19 golf clubs. All of these assets have also fallen significantly during the pandemic.

Despite the fact that during the pandemic, golf should be popular because of the ability to maintain a social distance during the game, golf clubs were actually left without income and significantly cheaper.

According to Bloomberg, at least two golf courses in Scotland, owned by Trump, ceased to bring the usual income and greatly lost in price. Last fall, Forbes estimated that Trump’s National Doral Golf Club in Miami lost more than 70% of its value (more than $ 114 million) and was valued at just $ 28 million.

In addition, after the storming of the Capitol by supporters of Donald Trump, the Professional Golfers ‘ Association of America refused to hold the championship in 2022 at the Trump-owned golf club in Bedminster, New Jersey, out of concern that such cooperation would damage the reputation of the association.

Deutsche Bank – the only bank that did not refuse loans to Trump after the bankruptcies in the 1990s-also after the storming of the Capitol declared its unwillingness to cooperate with the former US president.

Trump also has his own air fleet, including Boeing 757s. Trump’s planes have fallen significantly in price even before the pandemic: almost all of his planes were released about 10 years ago. Donald Trump has sold several planes.