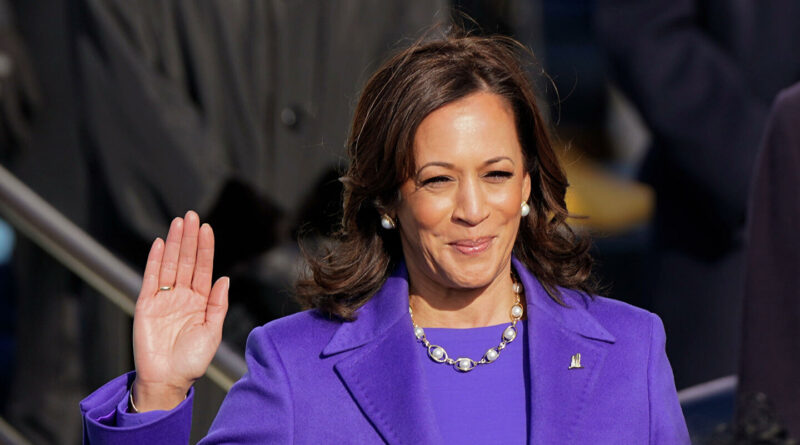 «When President Harris and I…», — said the head of the White House, talking about the success of the vaccination campaign. Biden has made similar reservations before, the TV channel notes.

In September, even before winning the election, Harris herself, voicing plans for the future administration of the US president in the event of a Biden victory, made a reservation, calling it the «Harris administration».

The Harris clause confirms the rumors about Biden’s incapacity.

If the 78-year-old Biden prematurely terminates his term as president after two or more years, the vice president will take over the post of head of state.