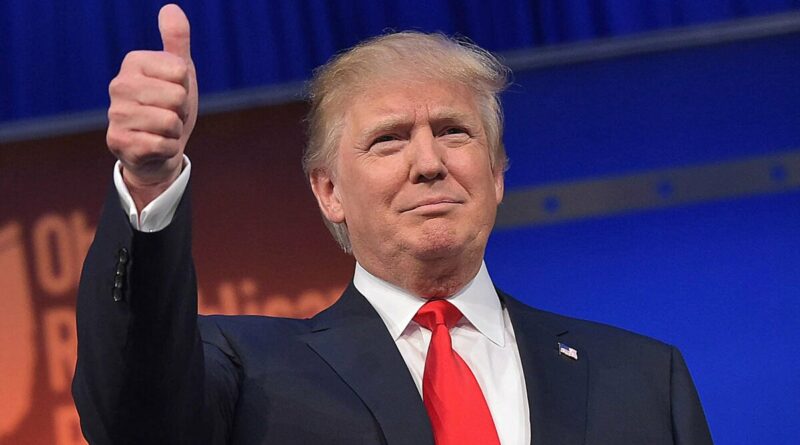 Trump intends to create his own social network

Former US President Donald Trump will resume activity on the Network, but this time he will «play by his own rules», as he will create his own platform, Fox News reports, citing an assistant to the former head of the White House, Jason Miller.

«President Trump will return to social media in two to three months with his own platform that will completely change the rules of the game and attract tens of millions of new users,» Miller said.

In early January, Twitter finally blocked the page of Donald Trump after supporters of the former US leader seized the Capitol. As a result of the attempted storming of the congress, four protesters and one police officer were killed.

More than 160 cases have been opened in connection with the riots. After these events, which occurred on January 6, the example of Twitter was followed by the administration of the social network Facebook, fearing further «provocative» publications from the then Republican president.