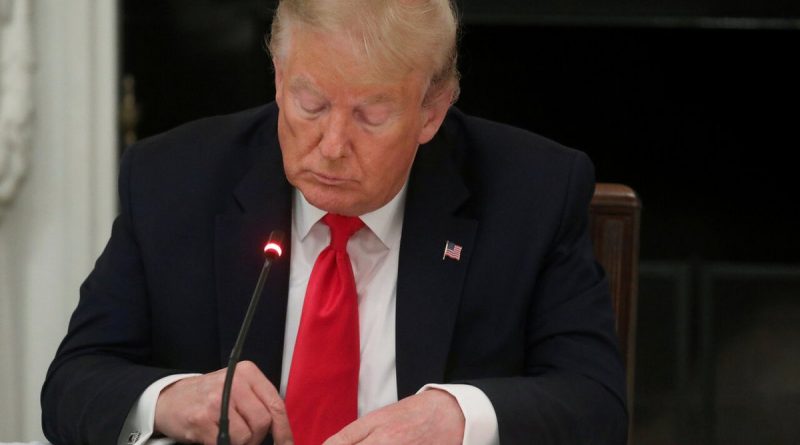 White House press Secretary Jen Psaki said that the situation in the White House under former US President Donald Trump was reminiscent of the TV series “Game of Thrones”. This is reported by the Hill newspaper.

According to her, due to the fact that under the current head of state Joe Biden, the atmosphere is calm, it seems that there has been a shift compared to the last four years. Thus, Psaki answered a question from journalists about data leaks from the White House, during a conference organized by the Financial Times.

The spokeswoman stressed that the Biden administration primarily focuses on work and teamwork. Earlier, Psaki said that Biden made the decision to deprive Trump of access to classified information. Before that, the head of the United States in an interview with CBS said that Trump should not provide such data, as he may “let it slip”.

Former American presidents can receive condensed intelligence reports, while the current leader receives more complete information. US law provides that ex-presidents are allowed to disclose classified information, but only after the relevant decision of the current head of state.