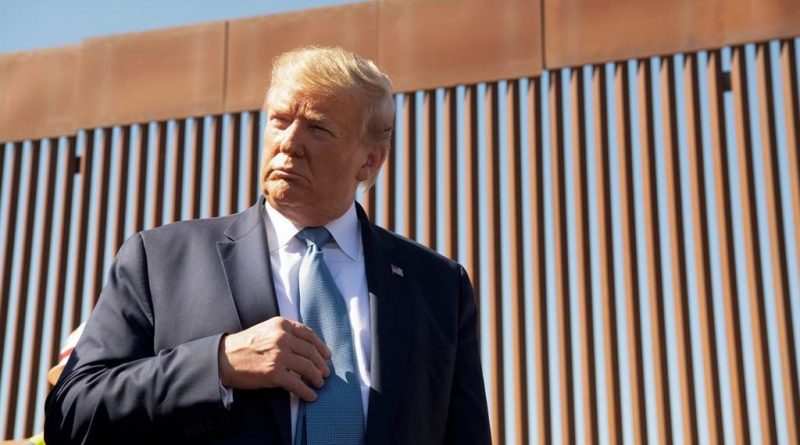 Trump will visit the US-Mexico border in Texas

Former US President Donald Trump will visit the border with Mexico on June 30. This was announced by the former American leader himself, noting that he accepted the invitation of Texas Governor Greg Abbott to join him during an official visit to the “affected” southern border.

According to Trump, the United States is now “the worst border crisis in history”, and the border has now become a disaster zone. Under Joe Biden, who came to power in January of this year, the number of migrants illegally crossing the southern border of the United States has increased dramatically.

In his statement, Trump noted that neither Biden nor Vice President Kamala Harris have visited the border since coming to power.
As noted by TASS, earlier the governor of Texas said that this week he will unveil plans for the construction of a wall on the border, which was started under Trump. According to him, Texas intends to ” protect our citizens on the southern page.”

Recall that the border wall was the main promise of the Trump 2016 election campaign. Its construction was part of the former president’s tough immigration policy. According to Trump, the wall is necessary to deter illegal immigration and stop drug trafficking across the southern border of the United States.

However, immediately after the inauguration, Biden signed a number of executive orders overturning the decisions of his predecessor. In particular, the state of emergency on the US-Mexico border was stopped and the construction of the “Trump wall”was suspended.