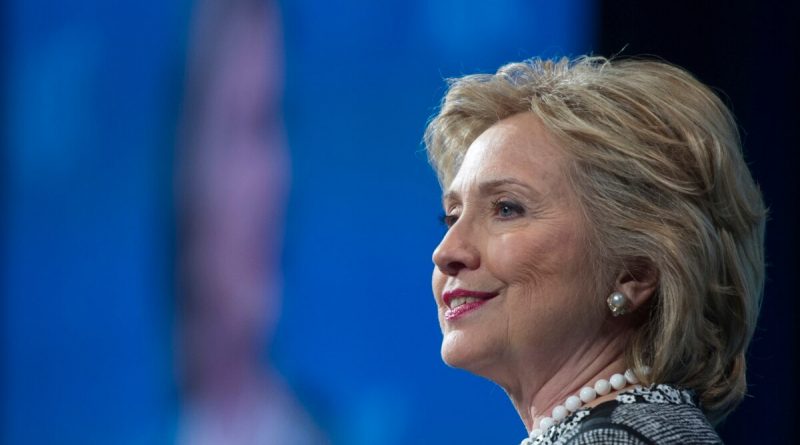 Hillary Clinton commented on the meeting between Putin and Biden

“The way it was orchestrated this time: quick handshake, no photo op, quick walk into the room, no joint press conference – all of that is a really strong diplomatic signal of what we expect. We expect an open, direct conversation,” Hillary Clinton said. She recalled the Russian president’s 45-minute delay in talks with U.S. President Barack Obama in Mexico on the sidelines of the G-20 summit. “It was a deliberate attempt to take over,” Clinton said, stressing that President Putin had no such opportunity this time.

The U.S. and Russian presidents are holding their first face-to-face talks in Geneva these hours since Biden was elected president.

According to Clinton, Biden went to the meeting with the intention of saying, “Vladimir, let’s talk about how we’re going to proceed. Obviously, we have imposed sanctions against you and if that doesn’t stop you, the consequences will be even more serious,” Clinton analyzes the situation.

At the same time, she warns, even possible agreements will not necessarily mean real achievements in bilateral relations. “There is a constant complexity about Putin, even when you negotiate something that you believe is in the interests of the United States, he will continue to undermine and literally try to make our lives more difficult,” the former secretary of state warns.