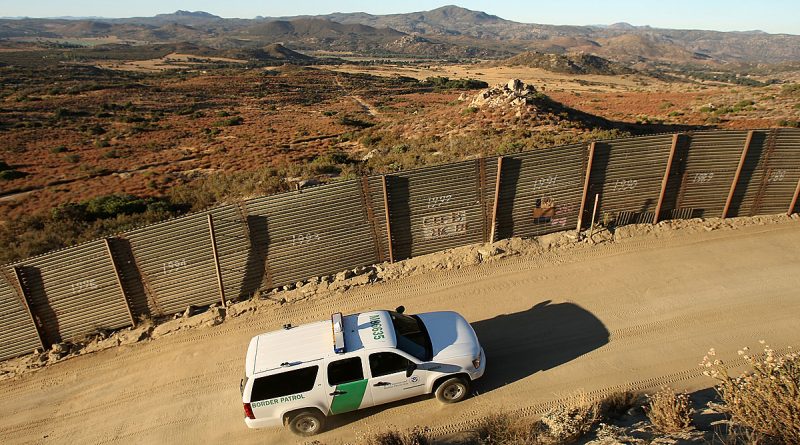 South Carolina Republican Governor Jerry McMaster has called on the administration of US President Joe Biden to visit the US-Mexico border to deal with the migrant crisis. This was reported on June 15 by Fox News.

Vice President Kamala Harris traveled to South Carolina to encourage as many people as possible to get vaccinated against the coronavirus. However, the governor noted that everything is fine with vaccination in the state and helping Harris in this matter is not a matter of primary importance. The vice president is really wanted at the U.S.-Mexico border, where she stubbornly refuses to go, McMaster said.

“We’re doing really well with vaccination in South Carolina. But it seems that everyone was already at the border, except for Vice-President Kamala Haris, who is put in charge of these issues. I went there in April and saw people jumping over a wall that Biden could have completed so that it was definitely impossible to climb over. I was there, it’s easy to find, the border is near the Rio Grande. But the administration is not taking any action. It seems to me that everyone has already responded to this problem and started working, except for the administration.

It is impossible to understand the scale of this problem until you visit the border, as we did, and see what is happening with your own eyes. And it’s sad to see the vice president here, where we don’t need her, instead of seeing her where we really need her help,”McMaster said.

Recall, the governor of the US state of Texas, Greg Abbott, without obtaining the help of Biden and Harris, announced plans to build his own wall on the border with Mexico.