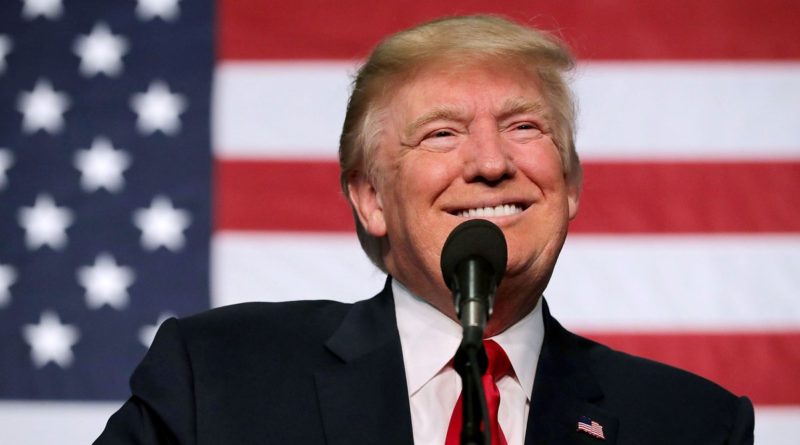 Trump Trolls De Blasio After His Withdrawal From Presidential Race

US President Donald Trump ironically called “shocking” withdrawal from the 2020 election race of New York Mayor Bill de Blasio, whom he previously called the worst mayor in the country.

Bill de Blasio exited the race for the Democratic presidential nomination on Friday. His campaign lasted four months and was often ridiculed. According to many national polls, he was supported by only 1% of voters, and sometimes even less.

“Oh no, really big political news, perhaps the biggest story in years! Part time Mayor of New York City, @BilldeBlasio, who was polling at a solid ZERO but had tremendous room for growth, has shocking dropped out of the Presidential race. NYC is devastated, he’s coming home!” Trump wrote on his Twitter.

The mayor of New York was the 24th representative of the Democratic Party, declaring his participation in the race for the presidency. It is expected that the party’s congress, at which will will select a presidential candidate, is expected to be held from July 13 to 16, 2020 in Milwaukee, Wisconsin. The US presidential election will be held on November 3, 2020.