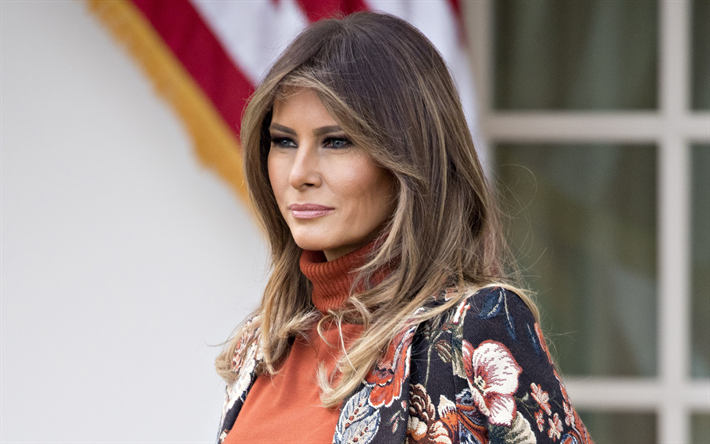 Melania Trump's Epic Fail At The Reopening Of The Washington Monument

First Lady of the United States Melania Trump got into an awkward situation at the reopening of the Washington Monument. The corresponding video was published on the Washington Examiner Twitter page.

The video footage shows how the president’s wife can’t cope with huge scissors and couldn’t cut the ribbon. Therefore, she has to embarrassingly give the scissors along with the uncut tape to the man standing next to her.

The opening ceremony of the monument was also attended by students of city schools and officials.

The Washington Monument is a 169-meter-high granite obelisk lined with marble. It was opened after three years of repair.

ICYMI: @FLOTUS Melania Trump cut the ribbon as the Washington Monument has officially reopened, encouraging people to get outside and experience what public and federal have to offer. pic.twitter.com/B0vwp5VcFp