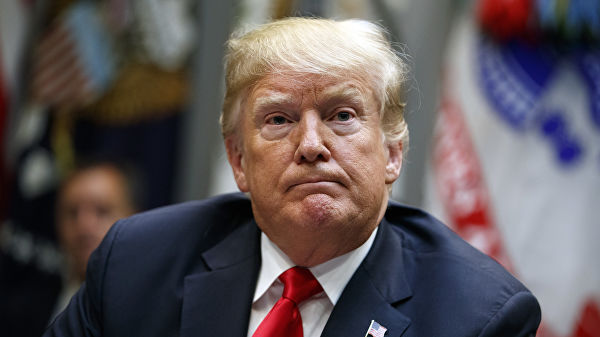 US President Donald Trump said in an interview with C-Span that his messages on Twitter are the only form of defense against the attacks of the press.

“If the press covered me fairly, I wouldn’t need that. But they don’t cover me fairly,” Trump said.

Trump added that the way the press writes about him is the biggest disappointment for him.

“CNN is 100 percent negative. NBC is negative. I made a lot of money for NBC with The Apprentice. It was a tremendous success at a time when they didn’t have any successes. But they forgot about that very quickly,” the president said.

Trump also noted that among his 43 thousand posts on the social network there are no notes, which he would particularly regret.