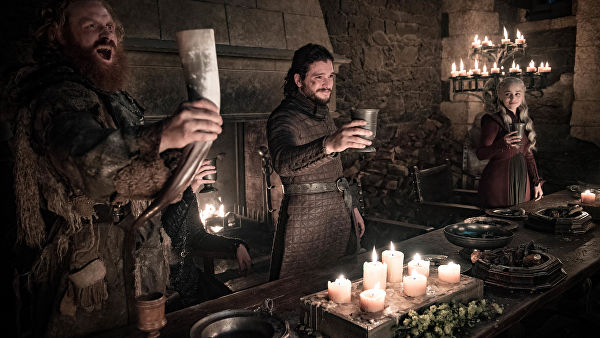 HBO Director Casey Bloys commented on the petition of disgruntled fans, who were disappointed by the final season of “Game of Thrones”, reports The Independent.

“There are very few downsides to having a hugely popular show. One I can think of when you try to end it, many people have opinions on how to end it. I think that comes with the territory,” Bloys said.

He then noted that HBO had minimal contact with screenwriters David Benioff and D. B. Weiss, since both sides in recent seasons understood very well what was expected of each other.

Despite the fact that fans are arguing about the plot and the ending, according to Casey Bloys, the last season went very well.