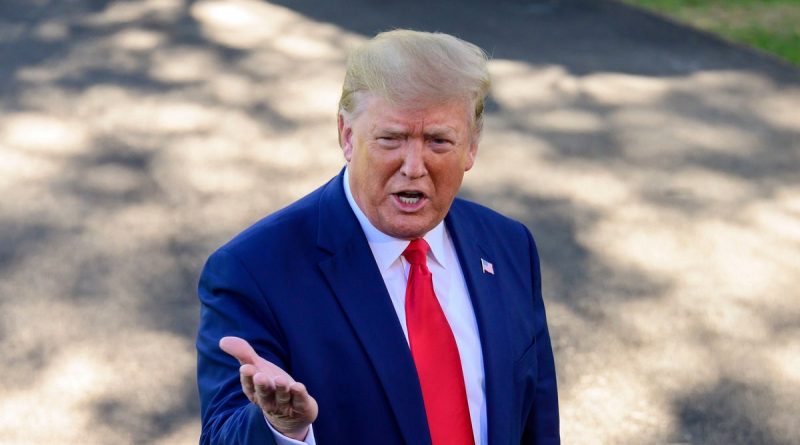 The U.S. has published a ranking of presidents

The U.S. media named Donald Trump one of the worst presidents in the country’s history, with his moral qualities and administrative skills rated particularly low, according to a survey conducted by C-SPAN.

A total of 142 U.S. history experts worked on the ranking, which is the fourth time the publication has compiled it since 2000. According to the results of the last, Trump took 41st place among all 44 participants of the rating (President Grover Cleveland became the president twice and was the 22nd and 24th president of the United States).

The final ranking place was determined by the sum of scores on ten items, including assessments of moral character, leadership and administrative ability, and the art of foreign policy. According to the experts, Trump scored 312 points (by comparison, Obama scored 664 points). On individual measures, Trump, who was the 45th U.S. president, ranked 32nd in the gift of persuasion and 34th in economic issues, but remained in last place in such qualities as “morality” and “administrative skills.”