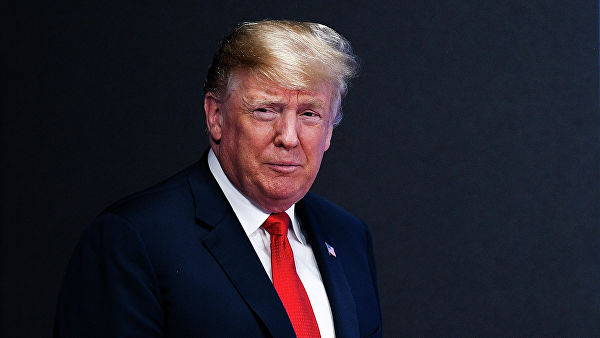 Washington Post reporter Jabin Botsford managed to photograph and partially decipher the “secret” agreement between the United States and Mexico, which President Donald Trump showed from afar to journalists.

Trump had previously stated that most of the details regarding the deal with Mexico have not yet been published. However, Mexican Foreign Minister Marcelo Ebrard denied these statements. According to him, all the terms of the agreement were publicly announced last week. Trump waved a folded sheet of paper at the White House on Tuesday to dispel the skepticism of journalists.

Later on Tuesday, Ebrard acknowledged that Mexico could return to discussing the US proposal for a “third safe country” for migrants if its own measures to prevent migration to the US did not work within 45 days.

Earlier, the United States and Mexico reached an agreement to strengthen the border from the flow of illegal migrants. In Mexico city pledged to send to the border to 6 thousand soldiers of the National guard. Trump threatened trade duties up to 25% if Mexico City did not take measures at the border.