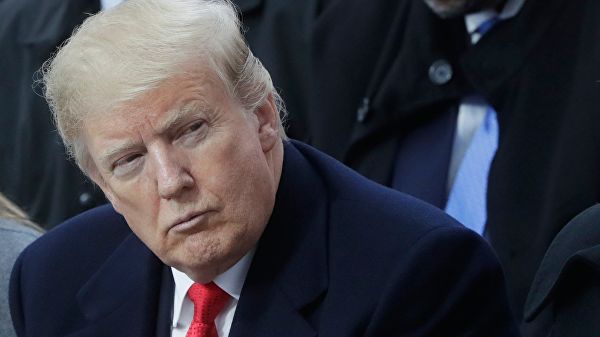 Most Americans in the 2020 election would rather support Democratic Senator Bernie Sanders or former US Vice President Joe Biden than current President Donald Trump, according to a survey conducted by Politico jointly with Morning Consult.

Comparing Trump and Sanders, 42% of respondents were in favor of Sanders, while 32% supported the current president. In both questions about a quarter of respondents could not give an accurate answer.

According to the survey, Trump is ahead by several percentage points the remaining candidates present in the poll, including Senator Elizabeth Warren, Kamalu Harris, Cory Booker, former deputy Beto O’Rourke and the mayor of South Bend Pete Buttigieg.

To date, the desire to run for President from the Democratic party of the United States said more than ten politicians, including senators Bernie Sanders, Elizabeth Warren, Cory Booke, Kamalu Harris and Amy Klobuchar.

The intention to be re-elected has long been announced by the current president Donald Trump, who represents the Republican party.