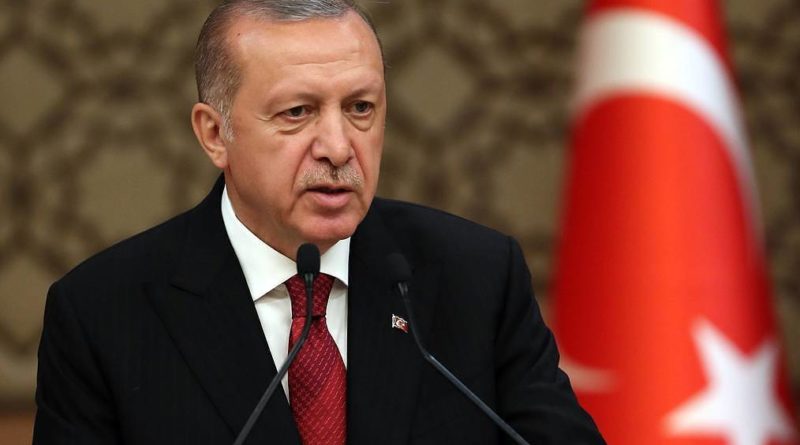 Erdogan Reveals Main Details On US agreement with Turkey in Syria

Turkish President Tayyip Erdogan said that he intends to discuss with his Russian counterpart Vladimir Putin the next phase of creating a “safe zone” in northern Syria, during their meeting on 20 October in Sochi.

Erdogan and US Vice President Mike Pence on Thursday agreed to suspend the Turkish operation in Syria for 120 hours to withdraw Syrian Kurdish self-defense forces from the border with Turkey to a distance of about 30 kilometres. Pence noted that US troops will not return to this area.

“On Tuesday I will speak with Putin about the next phase. I hope that in this way it will be possible to fully achieve all the goals set within the framework of our operation,” Erdogan said.

According to Trump, “This deal could NEVER have been made 3 days ago. There needed to be some “tough” love in order to get it done.”

On October 9, Erdogan announced the start of Operation Peace Spring in northern Syria against the Kurdistan Workers’ Party, which was banned in Turkey.

Syrian authorities have repeatedly condemned Turkey’s occupation policy in Northern Syria. Russia said Turkey needed to avoid actions that could stand in the way of resolving the Syrian conflict, which has been ongoing since 2011.