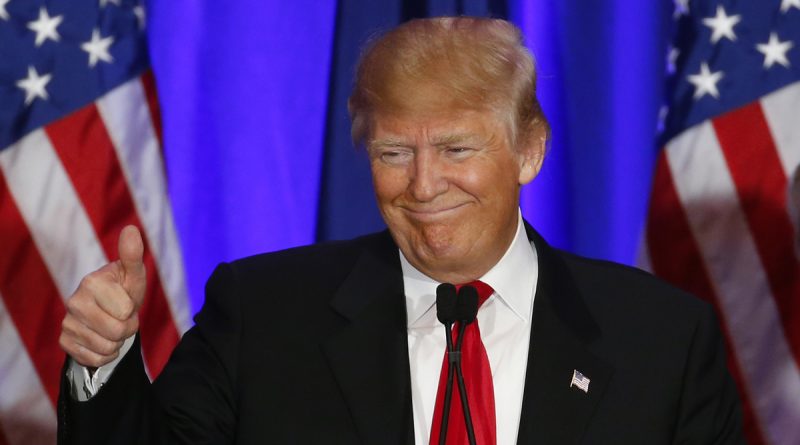 Former U.S. President Donald Trump said he was not interested in fighting for the post of Speaker of the U.S. House of Representatives in 2022.

“I’ve heard talk about it, and there’s more and more of it. But it’s not something I would consider. But there really is a lot of talk about it,” he said on America’s Voice, a U.S. cable network, on Monday, when asked about it. – I’ve heard about it, but I’ve never considered that possibility.”

Speculation surrounding Trump’s run for Congress, which could result in him running for speaker of the lower house, emerged in early June. Such a development would give Republicans an important position in the U.S. power-sharing system.

In March the former president said that he intended after the mid-term elections in the country which will be held in 2022 to make a final decision about the possibility to reapply for the post of the head of the American administration. Earlier he also expressed his confidence that Republicans have a chance to regain control of both houses of Congress at the end of the 2022 election.