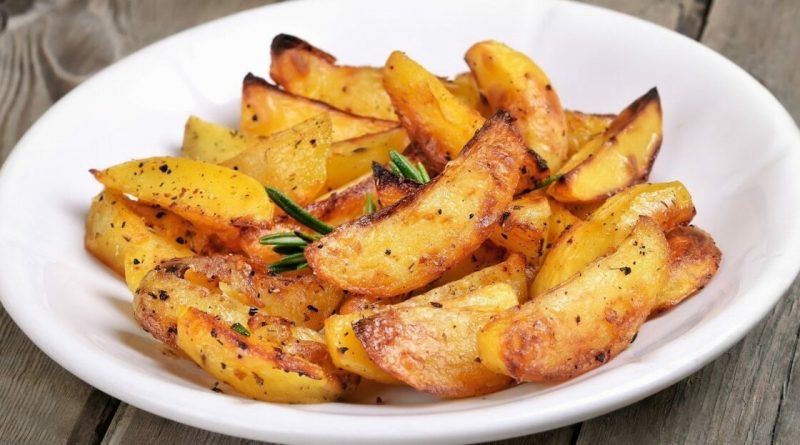 U.S. scientists have found that eating cooked or baked potatoes lowers blood pressure and helps prevent hypertension. The study was published in the journal Nutrients.

Potatoes are a major source of potassium in the diets of Westerners. Researchers from Purdue University studied the effects of potassium supplements on blood pressure and other risk factors for cardiovascular disease.

The clinical trials involved 30 men and women with diagnosed hypertension or prehypertension. The results showed that eating baked or cooked potatoes resulted in lower systolic blood pressure compared to a control group eating a typical American diet but without including potatoes.

The authors also found that, contrary to popular belief that the most calorie-dense variant of potatoes, French fries, is harmful to the cardiovascular system, a daily serving of this product containing 330 calories has no adverse effect on blood vessels.

The beneficial effects of potatoes are based on the fact that they reduce sodium retention in the body, and in this regard, scientists have found that they work even better than potassium supplements.

“Although considerable emphasis is often placed on reducing sodium intake with food to better control blood pressure and reduce the risk of cardiovascular disease, that’s only half the battle. Potassium plays an equally important role,” Dr. Connie Weaver, head of the study, is quoted as saying in a press release from the American Potato Research Alliance. – Perhaps the potassium to sodium ratio is the most important in the context of the whole food matrix.”

Potatoes account for about twenty percent of the vegetables consumed by Americans. According to the authors, it is very important because it helps make up for nutrient, dietary fiber and potassium deficiencies. Eating just one medium-sized potato satisfies about ten percent of an adult’s daily requirement for potassium.

“Given that most Americans are deficient in potassium in their daily diet, these results show the importance of promoting rather than limiting good sources of potassium, such as potatoes,” Weaver says.

The scientists note that their conclusions, based on limited data, are preliminary because this is the first clinical trial to examine the effects of increased potassium in the diet on blood pressure. According to the authors, more research is needed establishing a link between the health benefits of potatoes and the way they are prepared.

“So far, we have concluded that boiled or baked potatoes help lower systolic blood pressure, while French fries have no negative effects and can also be included in the diet as part of a healthy diet,” concludes the study leader.