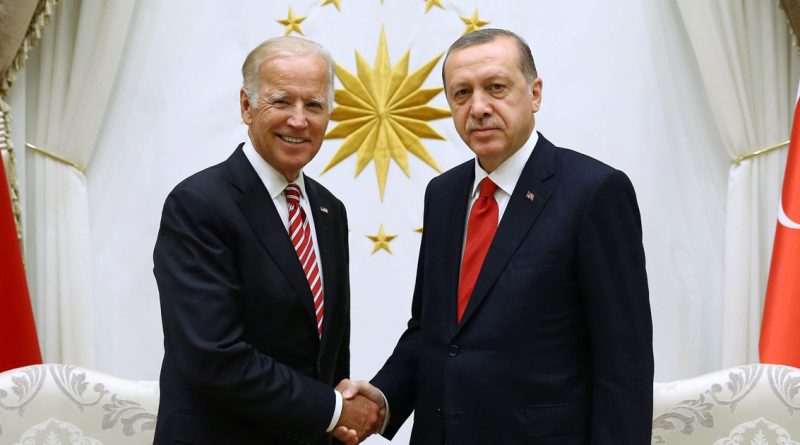 After meeting with Biden, Erdogan announced a new era in relations with the U.S.

Ankara and Washington are entering a new era in bilateral relations, Turkish President Tayyip Erdoğan said, commenting on the outcome of his meeting with his American counterpart Joe Biden at the NATO summit in Brussels on June 14.

“Turkey and the United States are entering a new era in bilateral relations on a positive and constructive basis. By strengthening dialogue with the U.S. at all levels, Turkey is determined to use the excellent climate we have established with Biden to the maximum benefit of our countries,” President Erdoğan said in a televised address.

He said Turkey is ready to develop an alliance with the U.S. and believes all differences will be overcome over time. He added that Turkey’s only demand is to respect its sovereign rights in all political and economic fields and to support its fight against terrorist organizations.

Earlier, Erdoğan accused the Biden administration of continuing to support the Kurdistan Workers’ Party, which Ankara considers a terrorist organization, as it had done before.