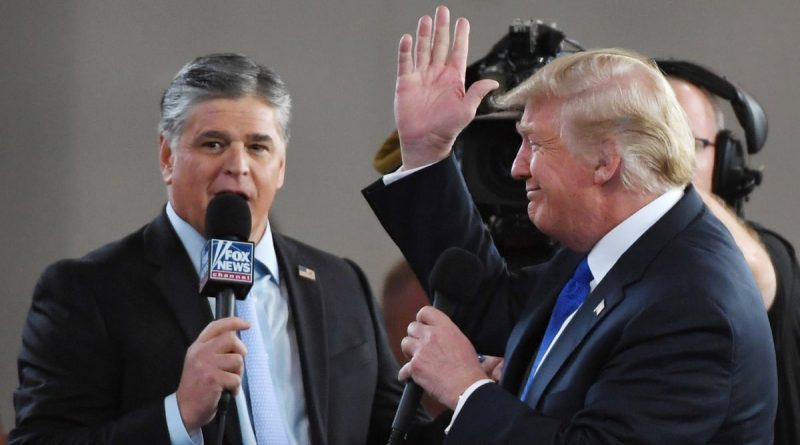 Former U.S. President Donald Trump said he is “not allowed” to spread the word about his plans to run in the next presidential election.

“Because campaign finance rules are so complicated, I’m just not allowed to answer that question,” Trump said Tuesday on Fox News Channel.

Earlier, Trump stated that he had already made up his mind about possibly running in the upcoming election. At the same time, he had previously expressed confidence that the Republican nominee would win the U.S. presidential election in 2024.

In March, the former president said that he intended to make a final decision after the mid-term elections in the country which will be held in 2022, about the possibility to run for the post of the head of the US administration again.

On February 28, speaking at a conference of conservative circles in the United States in Orlando, Florida, he admitted that he could run for president again.