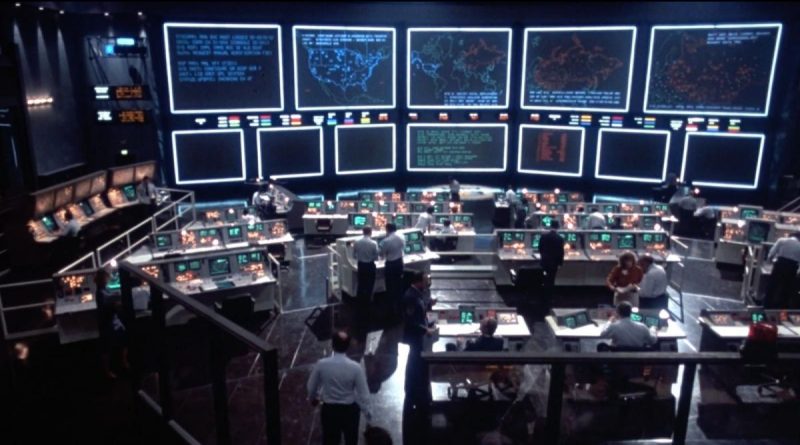 The United States and Canada have agreed on steps to modernize the North American Joint Aerospace Defense Command (NORAD). The U.S. and Canadian defense ministers said in a joint statement.

According to the defense chiefs, “Increasing strategic rivalries, rapid advances in technology and climate change are reducing the defense capabilities of the two countries, which increases and complicates the threat of a missile attack on North America.”

NORAD “must be quicker to notice and more determined to respond” to aerospace and maritime threats in the northern frontier, the document said.

The U.S. and Canadian defense ministers agreed in a phone call last Saturday to “modernize, develop and adapt NORAD in the coming years so that it provides continuous monitoring and threat awareness” as well as the capability to “prevent possible aggression against North America.”

As noted in the document, the two nations’ defense agencies plan to improve their technological capabilities to detect possible threats, including by putting the latest over-the-horizon radar tracking systems into service.

In addition, there are plans to increase spending on modernizing NORAD infrastructure in the Arctic and improve the two countries’ coordination capabilities in the region. The two countries’ defense ministries also expect to invest in research and development of new weapons.

In February this year, US President Joe Biden said that following his meeting with Canadian Prime Minister Justin Trudeau, an agreement was reached to modernize NORAD. In addition, they agreed to launch an expanded U.S.-Canadian dialogue on the Arctic, which would cover issues including continental security.