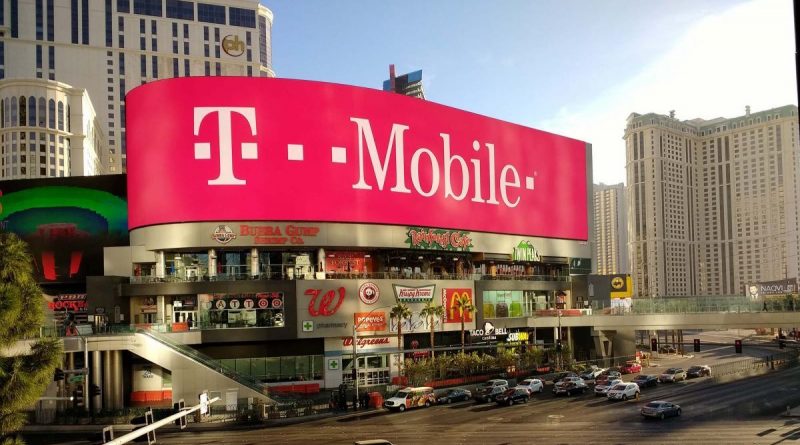 U.S. telecom operator T-Mobile said that hackers had stolen the data of more than 40 million current and potential users. This was reported on Wednesday by The Wall Street Journal newspaper, citing a statement from the company.

“It is important to note that no phone numbers, account numbers, pin numbers, passwords or financial information were compromised in any of these customer or prospective customer files,” the company claimed in a statement.

Cybercriminal victims included people who applied for credit through T-Mobile, whether or not they ended up signing a contract with the carrier, and about 7.8 million current subscribers. Earlier Wednesday, the company said it had reset the pin codes of all affected accounts and advised other users to do the same.