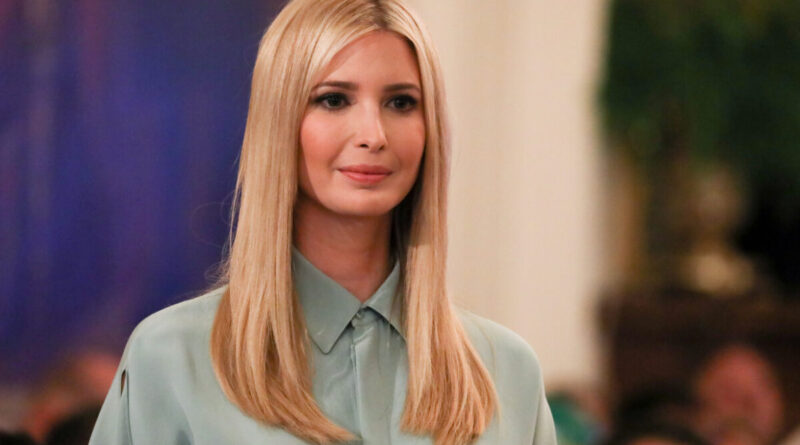 The daughter and adviser to the President of the United States Ivanka Trump was questioned in the case of prices at the Trump Hotel in 2017, Ivanka trump herself called the case political.

“This week, I spent more than five hours testifying to the democratic-controlled office of the district of Columbia attorney General. I was questioned about the cost (of rooms) of the Trump Hotel during the inauguration… This “investigation” is yet another politically motivated display of vindictiveness and a waste of taxpayer funds, ” Ivanka Trump wrote on Twitter.

She attached a copy of her December 2016 email, where she suggested that an unnamed person call the Trump Hotel and talk about the room price – “it should be a fair market price.”

Democrats suspect that trump uses his official position to make a profit in his hotels, and at least two lawsuits on this topic are being considered by Federal courts. Trump denies the allegations.