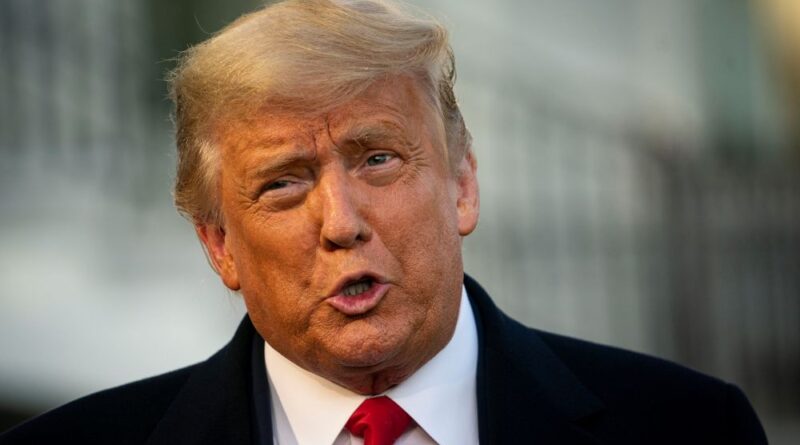 Former US President Donald Trump has said that he is «not a fan» of Meghan Markle, but can compete with her in the election.

On Fox News, Trump was asked how he feels about the statements of the Duchess of Sussex and her husband Prince Harry, as well as what he thinks about the rumors that Markle is going to run for president of the United States.

«I hope it will happen. Because if that happens, I will have even more desire to run (for president again). I’m not a fan of it, » Trump said.

«I think the queen is a wonderful person, I’m not a fan of Meghan,» he added.

In an interview with the famous American TV presenter Oprah Winfrey, the Duke and Duchess of Sussex, who retired from royal duties, made several sensational statements that hurt the royal family and the image of the British monarchy. In particular, Markle said that one of her husband’s relatives (Winfrey later clarified that it was neither Elizabeth II nor Prince Philip) expressed concerns about the color of her unborn child’s skin and that she herself had thoughts of suicide, and she was refused help. She also said that she was offended by the wife of Harry’s older brother, the Duchess of Cambridge, Kate.

The British royal family, two days after the broadcast of the interview in the United States, said that it takes seriously the words of Prince Harry and Meghan Markle about racism, while noting that » some memories may diverge.» Buckingham Palace has promised to address all the issues raised, and particularly racial ones, privately.