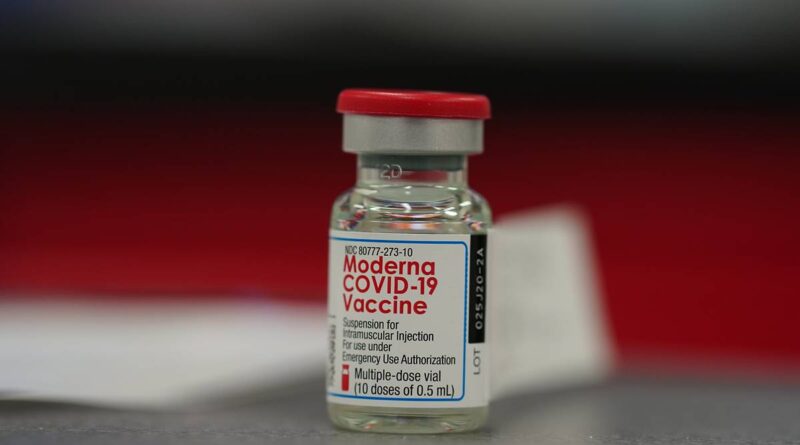 US-based Moderna has announced the start of phase 2/3 trials of its mRNA-1273 coronavirus vaccine on children aged 6 months to 12 years, according to a company press release.

“We are pleased to launch a phase 2/3 trial of mRNA-1273 in healthy children in the United States and Canada, and we thank NIAID and BARDA for their collaboration,” said Stefan Bansel, CEO of Moderna.

The study is intended to evaluate the safety, tolerability, reactogenicity, and efficacy of two doses of mRNA-1273 vaccine administered at 28-day intervals. It is planned that about 6,750 children in the United States and Canada aged 6 months to 12 years will participate in the study.

In December, Moderna began testing the COVID-19 vaccine in the United States among adolescents between the ages of 12 and 17. The information is planned to be collected in the spring of 2021.