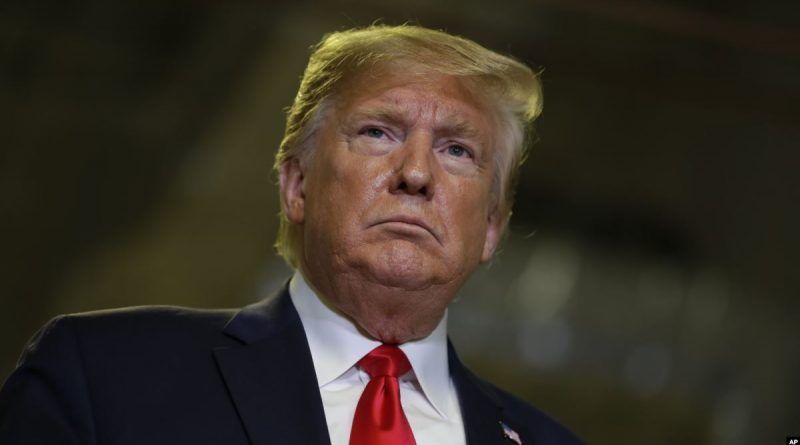 Trump said only a strong leader like Xi Jinping can save the U.S.

Former U.S. President Donald Trump believes that his country is “going to hell” and that only a strong leader like Chinese President Xi Jinping can help the United States. He said this in an interview with Fox News Channel on Friday night.

“The country is going to hell. We are a nation in decline. Our country is a mess. Our country is not going to survive,” Trump said. In his view, the United States needs a strong leader who will lead the nation out of crisis.

“Forget the domestic political conflicts, all the Republican, Democratic, left-wing statements. I want to see a strong leader, I want to see someone who can be the equal of Chinese President Xi Jinping,” Trump said.

He added that he was “rooting” for the success of incumbent U.S. President Joe Biden as head of state, although it could weaken his own position in the upcoming election.

“Whether he’s a Republican or a Democrat, I want to see someone strong. I would prefer him to have incredible success, even if it would seriously aggravate the campaign and possibly even lead to defeat,” Trump said.