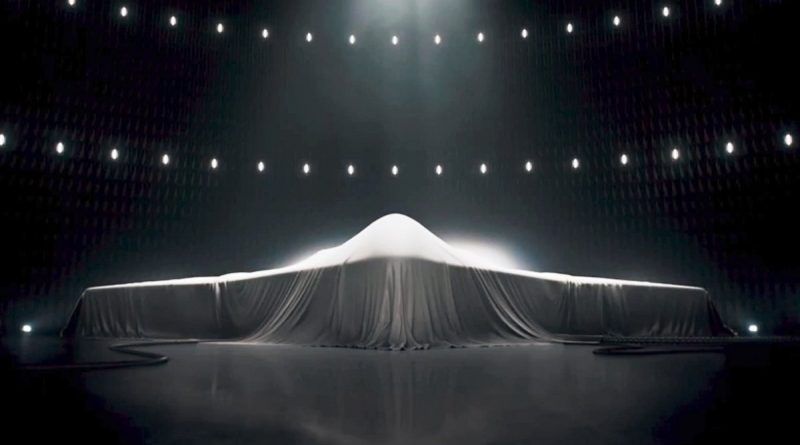 Northrop Grumman and the U.S. Air Force Command announced the unveiling of the new B-21 Raider strategic strike bomber in early December in Palmdale, California.

Seven years have passed since the Pentagon and Northrop Grumman Military Industrial Corporation signed a contract to develop the B-21, which should completely replace its outdated B-52, B-1 and B-2 predecessors by mid-century.

Because of the deep secrecy about the new aircraft known very little, in particular, that it will be subsonic (aerodynamic scheme – flying wing), equipped with the latest avionics, improved radio absorption coating, and the fact that it will be created six prototypes. The Air Force command plans to put the machine on the wing within five years.

The first flight should take place next year. The exact date will be determined by the results of ground tests, which include testing of power, flight subsystems, application of stealth coating and high-speed taxiing on the runway. The Pentagon intends to buy from 80 to 100 bombers, and with the prospect of additional orders (depending on the final cost) – up to 145.