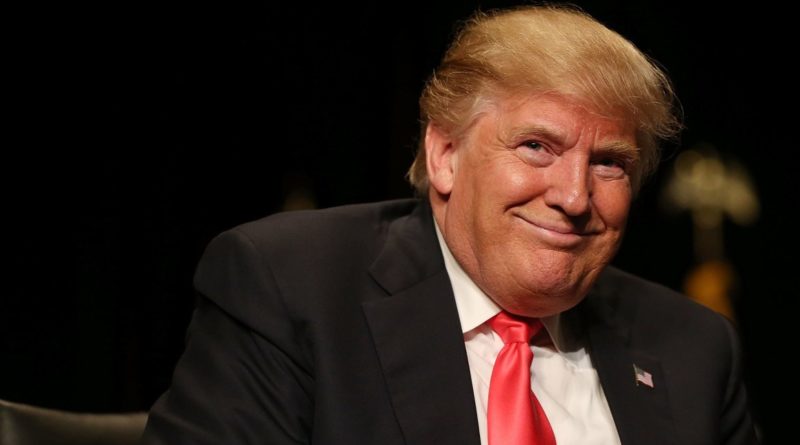 Trump Promises A New Tax-Cut For The Middle Class

US President Donald Trump has promised the middle class a new tax cut.

“We are working on a tax cut for the middle-income people that is going to be very, very inspirational. It’s going to be something that — I think it’s what everyone’s really looking for,” Trump said speaking in Baltimore to supporters and Republican congressmen. C-SPAN channel provided live coverage of the speech.

In 2017, Trump has already managed to achieve changes in tax legislation, which led to a reduction in income tax for most categories of citizens. The corporate income tax has also been reduced.

Trump began speaking almost at the same time as the debate of Democratic presidential candidates in Houston.