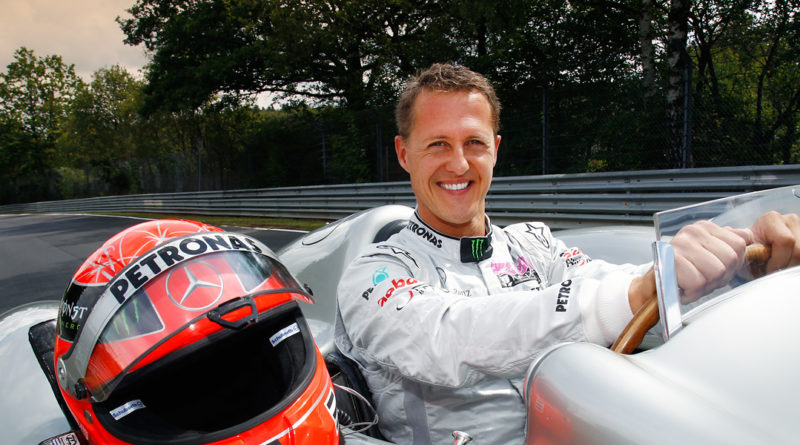 False Hope: Doctor Comments On Michael Schumacher's "Come Out Of The Coma"

The other day, media reported that former racer Michael Schumacher, who had not appeared in public for nearly six years due to a head injury treatment, was taken to a hospital in Paris for a stem cells transplant operation. Representatives of the press were not allowed there, security was strengthened to protect a well-known patient from strangers, but the clinic’s nurse told reporters that Michael Schumacher is conscious.

Many fans of the former athlete thought that he came out of a coma almost six years after the accident, when he received a head injury, hitting a rock while skiing. However, according to the expert, it is impossible to say that he actually came out of a coma, even if he is conscious. According to Leonardi, this state of minimal consciousness, so it’s too early to talk about progress in treatment.

Michael Schumacher is already watching Formula 1 on TV. The doctor also noted that the recovery method (stem cell treatment), which was chosen for Schumacher, was not yet used in people with similar injuries and in a state of minimal consciousness.

“There is no experimental stem cell-based treatment that has a positive effect for patients in a state of minimal consciousness like Michael Schumacher,” Leonardi said.