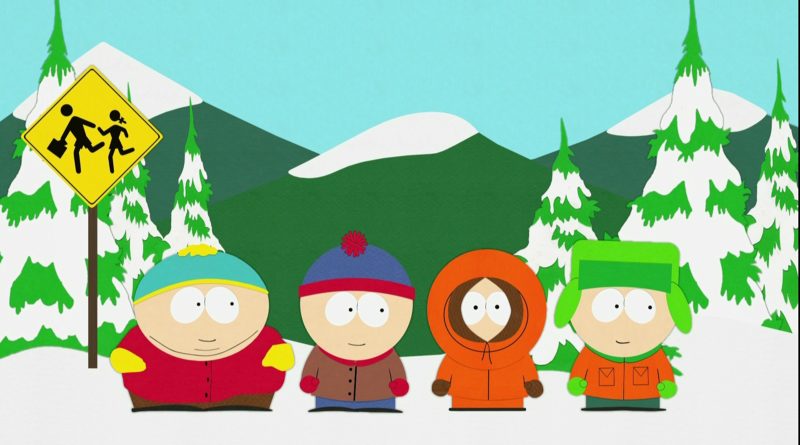 Netflix announced on Twitter that it will show the scandalous cartoon series South Park.

“Oh my God, they killed Kenny!” you can hear on UK Netflix on September 27.

Right after the first season, they will begin broadcasting from the 18th to the 21st.

The streaming service will also include a collection of “Best Series” that has been selected by fans, creators and critics. The release date of the special season will be specified later.

To the question “Why not all of them?” Netflix representatives said that “content licensing is strange and wonderful world.”

South Park, created by Trey Parker and Matt Stone, was first released in 1997. Thousands of parents around the world immediately banned their children to watch “cartoon” about four friends because of the black humor and scandalous topics.

However, this did not stop the show from becoming the second longest animated series in America after The Simpsons.

A new, 23rd season starts in the USA at the end of September.

Oh my god, they k̶i̶l̶l̶e̶d̶ ̶K̶e̶n̶n̶y̶ put South Park on Netflix. Coming to the UK/IE on 27 Sep:

– Season 1
– Seasons 18-21
– A collection of ~top episodes~ which includes critically acclaimed episodes, fan favourites, and others chosen by the creators.