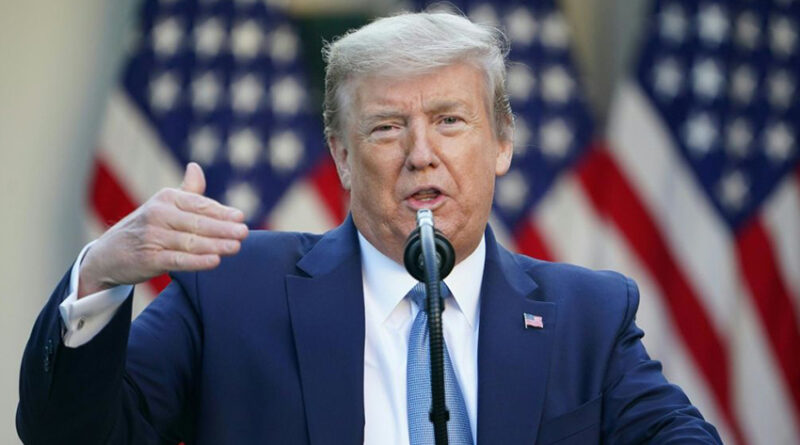 US President Donald Trump said he ordered the General services Administration (GSA) to “do what needs to be done” according to the “initial protocols” of the transfer of power to Joe Biden.

Earlier, CNN reported that the GSA and its head, Emily Murphy, recognized the Democratic candidate as the winner of the election and announced their readiness to begin the transfer of power.

“Our cause is well advanced, we will continue to fight hard, I am sure we will win! However, in the best interests of our country, I recommend that Emily (Murphy) and her team do whatever is necessary regarding the initial protocols, and I have told my team to do the same,” trump wrote on Twitter.

He added that Murphy was subjected to “harassment, threats and mistreatment” for her “firm loyalty” to the US.

“I don’t want this to happen to her or the GSA employees,” Trump concluded.

Thus, the American leader again refused to admit defeat in the elections, although he allowed the beginning of formal procedures for the transfer of power. Biden’s staff also noted that the issue was finally resolved.

Us presidential elections were held on November 3, but their final results have not yet been announced. According to American media, the democratic candidate won enough electoral votes to win. Some world leaders have already congratulated Biden on his election as head of state.