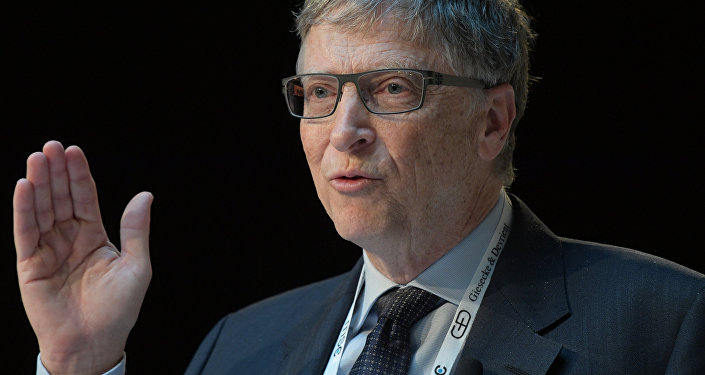 Bill Gates warned of the risk of a new coronavirus pandemic

Microsoft founder bill gates has suggested that the world will face a new pandemic.

In a podcast with actress Rashida Jones and chief infectious diseases specialist Anthony Fauci, the billionaire was asked if the world is really waiting for a new epidemic.

“Yes. And we will be lucky if it happens in twenty years, ” he said.

Gates stressed that under certain circumstances, this may happen earlier — in three years.

At the same time, the Microsoft founder noted that next time people will be more ready to face viruses. He suggested that by this time humanity will already have worked out algorithms for entering quarantine. Gates also expressed hope for improved testing systems for potential carriers of the infection.

“We won’t be so stupid a second time,” he concluded.

Earlier, gates predicted a worsening of the situation with COVID-19 in the winter. Then he noted that in the cold season, people spend more time indoors, get tired of taking precautions, and the virus can spread more actively. In his opinion, this improvement can occur after an increase in the production of vaccines — after that, as gates noted, humanity will see “light at the end of the tunnel.”