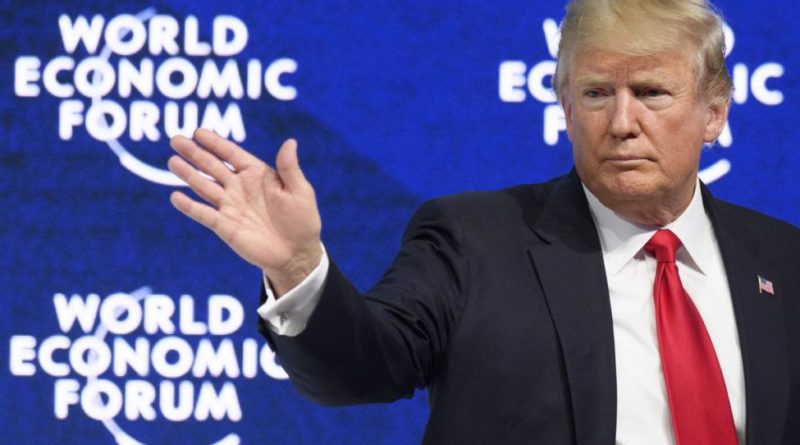 Trump: "most of our tariffs on China will remain in place during the Phase two negotiations"

Negotiations on the second phase of the US trade deal with China will commence shortly, Donald Trump said during his speech at the World Economic Forum in Davos.

Trump went on to say that had Washington not imposed tariffs on China, a recent phase one trade deal «would not be possible.»

«That’s why most of our tariffs on China will remain in place during the Phase two negotiations,» he said.

The US and China last week signed the first set of documents under the trade agreement. Beijing has agreed to increase purchases of a number of American goods and services by $ 200 billion over the next two years. The US hopes to bring the trade imbalance with China, which totaled hundreds of billions of dollars, to an «honest» denominator. In addition, China has promised to increase copyright protection and expand access to its market.