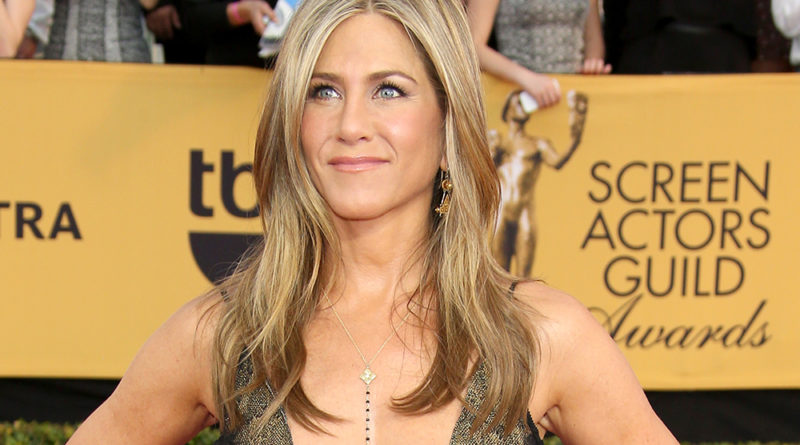 The event took place on 19 January.

Fans noticed not only the warm embrace of the two actors, but also how Pitt acted when Aniston received her award on stage. It is noted that the actor was smiling all the time.

The actress won the Best Actress in a Drama Series award immediately after Pitt won the Best Supporting Actor prize.

In June 2019, journalists wrote about the reunification of Pitt and Aniston, which was facilitated by their friend George Clooney and his wife Amal.