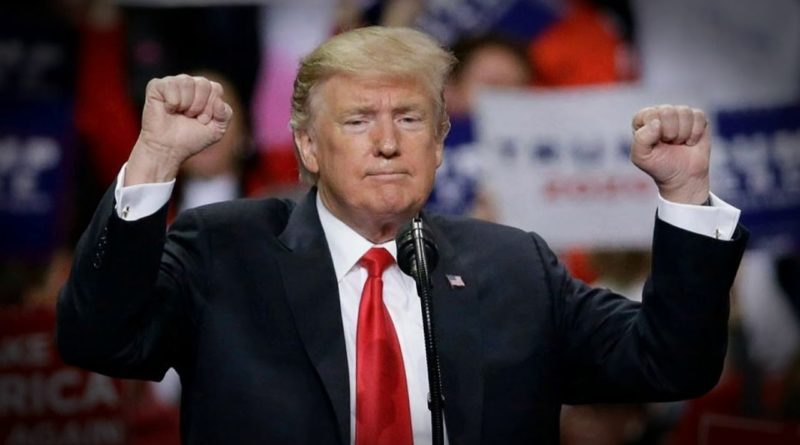 The U.S. House of Representatives voted to transfer to the Senate two articles of impeachment against Trump, according to the results of the vote.

228 members voted for, 193 voted against, votes were divided along the party line, only one democrat voted against.

The vote formally approved the seven House members proposed earlier by House Speaker Nancy Pelosi to represent the prosecution in the Senate.

The head of the House Intelligence Committee, Democrat Adam Schiff, will lead the prosecution team in the trump impeachment process.

The result of the vote was expected. As the head of the Republican majority in the Senate Mitchell McConell previously reported, hearings as part of the impeachment process could begin in the Senate as early as next Tuesday. By the end of this week, the Senate plans to carry out preparatory work to begin the process.

The House of Representatives in December impeached Trump on two charges of the indictment – abuse of power and obstruction of Congress. Democrats delayed the transfer of the case to the Senate, trying to ensure that the Republican majority in the Senate accepted their demands for the process, but the Republicans did not meet them.