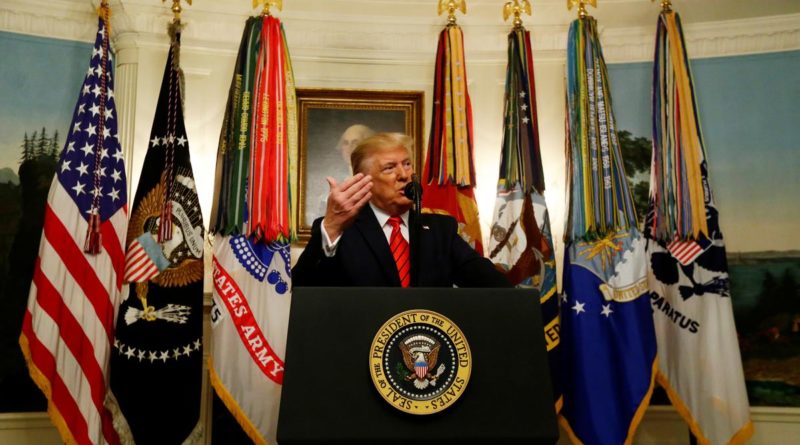 Us President Donald Trump lost the second appeal to the decision of the lower court, which ordered the head of state to publish his tax returns. The White House is preparing the next appeal to the Supreme Court.

Democrats in Congress are trying to access Trump’s tax returns, hoping to find evidence of financial irregularities there.

At the same time, Trump’s personal lawyer Jay Sekulow said that the case will be appealed again.

“In light of the well-reasoned dissent, we will be seeking review at the Supreme Court,” Mr. Sekulow said in a statement.

The Supreme court case is expected to prove high-profile and have implications for the theory of the separation of U.S. legislative and Executive power. Trump’s opponents say the President is trying to sabotage the legitimate demands of Congress, which is constitutionally empowered with oversight functions. Trump’s lawyers say that the Committee on Oversight and Reform of the House of Representatives does not have the right to demand financial data from Trump’s business, as this is not related to lawmaking.