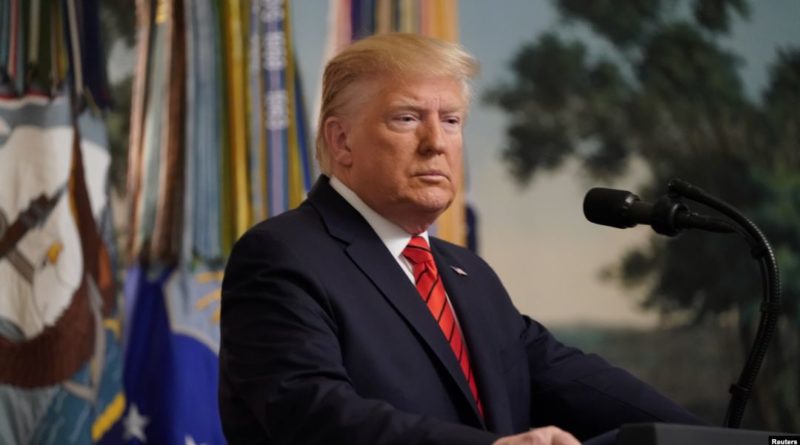 The first Trump public hearing in the framework of the impeachment inquiry began in the House Intelligence Committee.

The first to testify will be acting Ukraine ambassador William B. Taylor Jr. and Deputy Assistant Secretary in the European and Eurasian Bureau George Kent.

There are dozens of journalists, photographers and television reporters in the hall. The live broadcast of the hearings is conducted both online and on the main American television channels.

Republicans have previously repeatedly accused Democrats of covert investigation. Against this background, congressional Democrats adopted a special resolution on impeachment by a majority vote, which determined the further procedures and the course of the investigation.

Previously, all the testimony of former and current U.S. officials gave behind closed doors. At the same time, the testimony of some witnesses is already available to the public – they were published either in the media or by Democrats in Congress. So, in particular, Taylor’s testimony is called by Democrats among the most serious and damaging to Trump. According to the acting Ambassador, during a telephone conversation with Gordon Sondland, the U.S. ambassador to the European Union, told him that Trump “wants President Zelensky to state publicly that Ukraine will investigate Burisma and alleged Ukrainian interference in the 2016 U.S. election”. This was a condition for providing military assistance to Ukraine.

According to Taylor’s testimony, the U.S. pursued foreign policy toward Ukraine through “irregular” and ” unofficial channels.” The main figure in this direction is Trump’s personal lawyer Rudy Giuliani. Officially, he does not hold any positions in the US administration.