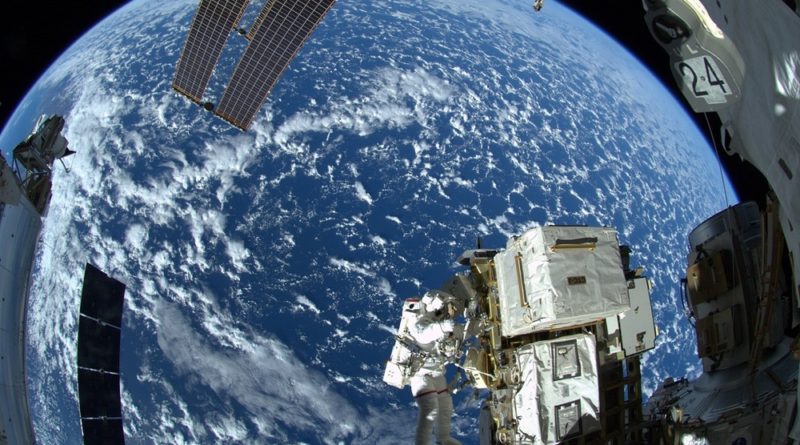 The new US Starliner and Dragon 2 ships will likely not be certified for manned flights until the summer of 2020, according to NASA’s Inspector General Paul K. Martin statemant.

“Final vehicle certification for both contractors will likely be delayed at least until summer 2020,” said in the statemant published on the Agency’s website.

Boeing’s Starliner will launch on Atlas V, and Dragon 2 on Falcon 9. As noted in the report, NASA expects 48 astronauts to visit the ISS by 2024.

After the completion of the Space Shuttle program in 2011, the USA lost the possibility of independent manned flights and depend on Russia. Since 2014, private companies SpaceX and Boeing have been building manned ships under a contract with NASA, but the timing of their commissioning is still not clear. Now NASA is thinking about buying seats on Soyuz from Russia in 2020.