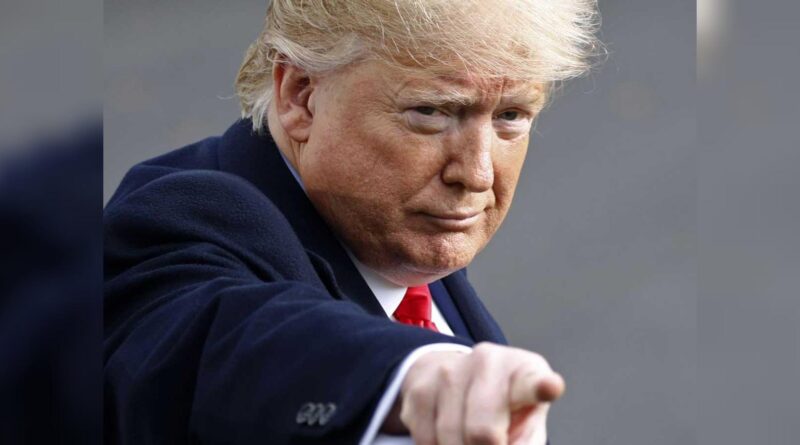 Trump is going to hold rallies in his support

Rallies under the slogan Make America Great Again were held in 2016 during the Trump campaign, as well as during his presidential term.

«It will definitely be different in terms of organization, but we have really succeeded in planning these rallies in 2020, so we will probably turn to the same contractors again,» a source told the TV channel.

According to media reports, the rallies are scheduled for May.