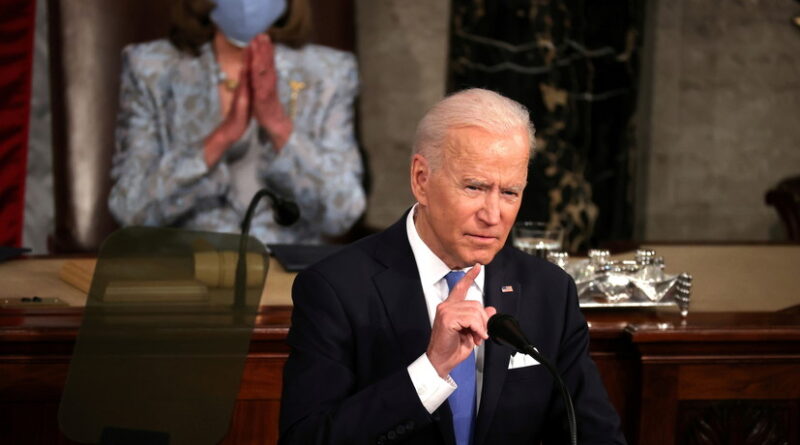 US President Joe Biden said in a speech to Congress that the United States does not seek to escalate relations with Russia, but promises consequences for Moscow’s actions.

The text of Biden’s speech is published on the White House website.

“As for Russia, I have made it clear to President Putin that while we do not seek escalation, their actions have consequences,” the US leader said.

He said he had responded “directly and proportionately” to “Russian interference” in the US election and cyber attacks on government and business.

At the same time, Biden stressed that the United States and Russia can cooperate when it is in their interests.

The Kremlin has previously stressed that Moscow is not involved in cyber attacks on American facilities, and the charges against it are unfounded and caused by Russophobia.