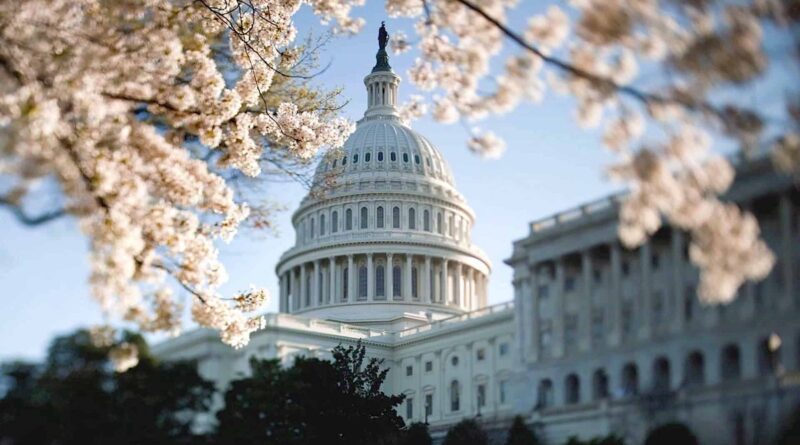 The US Department of Justice has charged at least 400 people in the case of the storming of the Capitol on January 6. This was reported by CNN with reference to court documents on Wednesday, April 28.

According to the TV channel, we are talking about 400 defendants from 43 states of the country and the capital of America. At the same time, it is reported that prosecutors are preparing charges in the cases of another 500 people.

CNN said that the website of the Federal Bureau of Investigation published hundreds of images of people who participated in the riots. Their identities are still being established.

The Ministry of Justice obtained a confession in this case in April. Guilty of two crimes committed during the storming of the Capitol.

On January 6, Trump supporters stormed the Congressional building and surrounded the Senate Chamber. The meeting of the Chamber was suspended. Protesters crumpled fences in front of the Capitol building and clashed with police, who began using tear gas to disperse the demonstrators. The protesters demanded to review the results of the presidential election. The National Guard intervened in the situation. She managed to force the protesters to leave the Congress building. According to media reports, two explosive devices were defused in the center of Washington, one of them in the Capitol building.

The media reported that as a result of the protests, a woman was killed, who was shot in the Capitol building. In addition, it is known that at least 15 people were injured as a result of the storming of the building. One of them is a police officer. Later, the Washington authorities confirmed the death of the woman, and also reported the death of three other people. At the moment, we know about five victims.