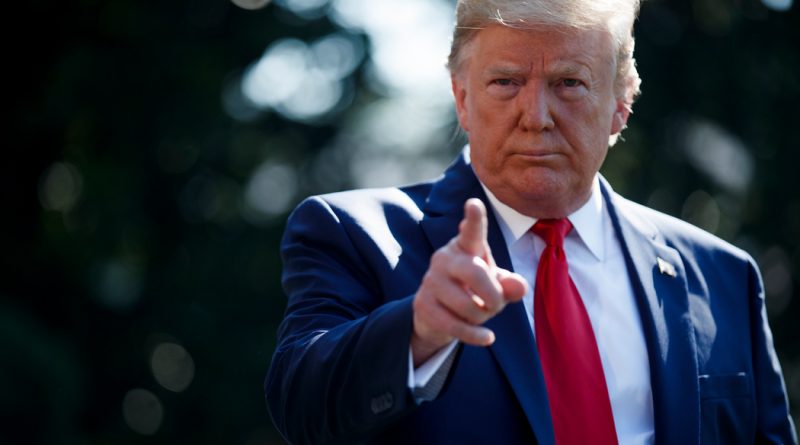 Former U.S. President Donald Trump plans to announce on Wednesday the filing of a class action lawsuit against the heads of social networks Facebook and Twitter Mark Zuckerberg and Jack Dorsey, the portal Axios, citing sources.

A joint session of the U.S. congressional chambers to confirm the results of the presidential election on Jan. 6 this year was interrupted by riots in which Trump supporters stormed the government building complex on the Capitol.

Trump, then head of state, addressed the protesters and said the election had been “stolen from him.” He urged his supporters to go home.