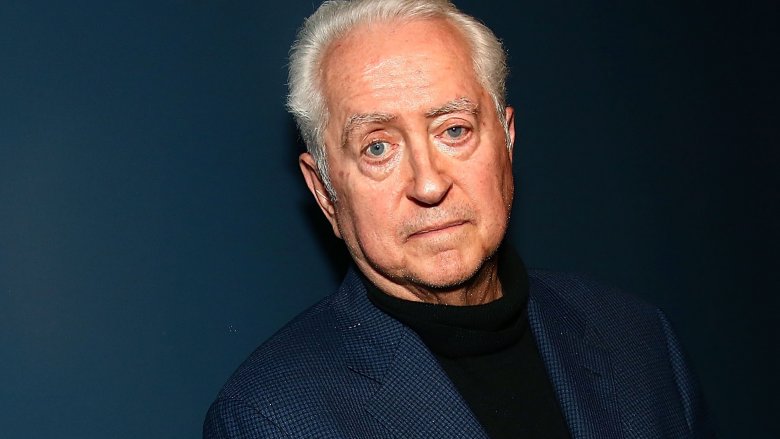 Filmmaker and actor Robert Downey – Sr. passed away in the United States at the age of 85 years, the New York Daily News reported citing the wife of the filmmaker.

Downey Sr, who turned 85 at the end of June, suffered from Parkinson’s syndrome for more than five years. He passed away at home in New York.

The actor gained popularity after one of his first films, Putney Swope (1969). Among his other famous films are the works “Grieser’s Palace” (1972) and “Too Much Sunshine” (1990). His son, also a popular actor, Robert Downey, Jr. starred in several of his father’s films.