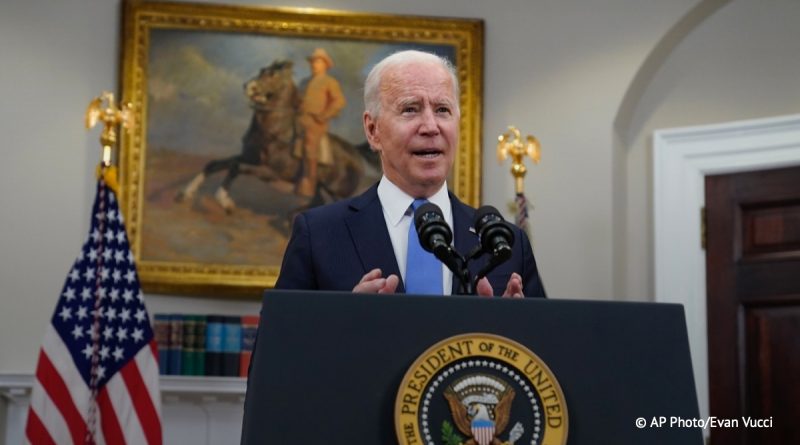 The administration of U.S. President Joe Biden is modernizing the system of economic sanctions. This is reported by The Wall Street Journal, citing sources in the U.S. government agencies.

It is noted that the country’s authorities intend to move away from “large-scale pressure campaigns” on other countries in order to avoid serious economic damage for Washington. “Our focus is to move away from the unilateral actions that have defined U.S. policy over the last four years to actually working with our partners,” the source said.

Washington wants to make sanctions part of a range of diplomatic measures, among which will be other forms of persuasion to achieve political goals. According to the newspaper, the Biden administration will review the country’s sanctions policy by the end of the summer.

Biden’s predecessor as president, Donald Trump, used economic restrictions to pressure Iran, Venezuela and North Korea. According to The Wall Street Journal’s source, such policies achieved short-term results, but did not lead to fundamental changes in the geopolitical arena.

Earlier, Russian Deputy Foreign Minister Sergei Ryabkov said it was inevitable that U.S. authorities would increase pressure on Russia through sanctions. “The U.S. cannot simply abandon the sanctions policy, even realizing its futility, uselessness, futility,” he said. According to the diplomat, Washington will continue to look for reasons to expand restrictions against Moscow.