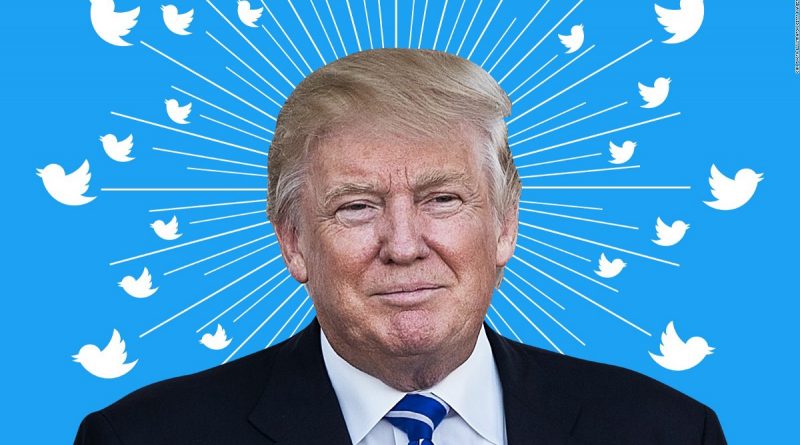 Former U.S. President Donald Trump on Friday, October 1, through his lawyers sent an appeal to a federal court in Florida with a request to temporarily unblock his account on the social network Twitter, while he seeks its full recovery. This was reported by Bloomberg News Agency on Saturday, citing the statement of claim.

According to the agency, the document says that Twitter has in the United States “an immeasurable, historically unprecedented and dangerous for open democratic debate degree of power and control over political discourse.”