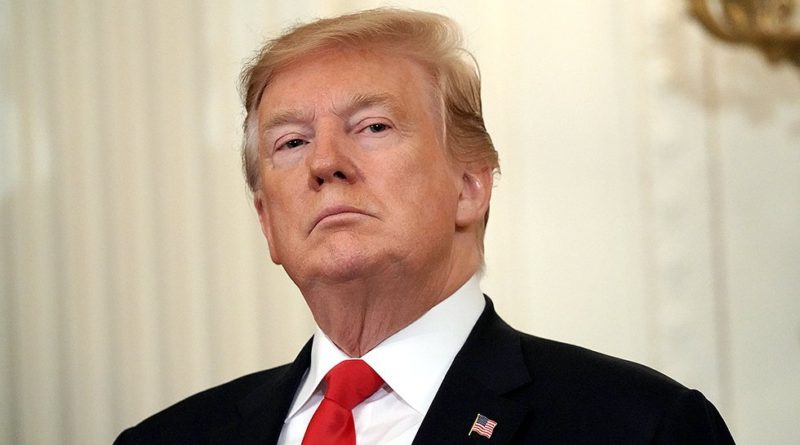 US President Donald Trump insists that in the Biden case he is concerned with the fight against corruption, not politics.

the American president told reporters that he would like Ukraine to investigate the activities of former US Vice-President Joe Biden and his son Hunter, who worked for Burisma. In addition, he said that “likewise, China should start investigation into the Bidens.” Before that, Trump said that Biden Jr. “received millions from Ukraine and China.”

Democrats, who had earlier begun the impeachment of Trump in the House of Representatives, said such calls only confirm the president’s guilt. In their opinion, he is trying to organize the intervention of other countries in the US elections by collecting incriminating evidence on Biden Sr., one of the main candidates for the presidency of the Democratic Party.

“But I never thought Biden was going to win. But I don’t care. I mean, frankly, if he won, I’d be very happy. I think he’d be an easy opponent,” the President added, referring to Biden’s chances of winning his party’s nomination and becoming his opponent in the 2020 United States presidential election.

Trump accuses the former Vice President of exerting pressure on the Ukrainian authorities in 2016, when he demanded that they dismiss prosecutor general Viktor Shokin, who was investigating the activities of Burisma. Biden states that his demands were only related to the fact that the Attorney General fought poorly with corruption in the country. The politician does not consider this an interference in the affairs of a sovereign state.